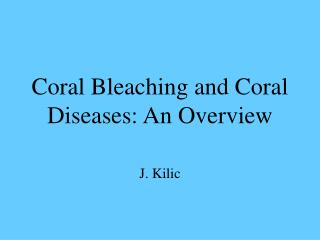 Chapter 6: Habitat degradation and loss - . biggest threat to biodiversity; over 80% of land on earth is affected by

Themes of Geography - . australia. pacific ocean coral sea along australia’s east coast. location. where is it?. 2

UNIT 8 SOUTH ASIA - . subcontinent: a landmass that is like a continent, only smaller, such as south asia, which is

Coral Reef Succession - . ecological succession. the progressive change in the species composition of an ecosystem. new