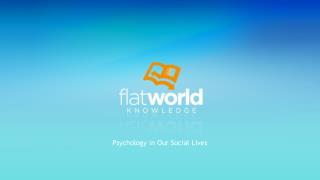 Does Psychology make a Difference in Our Lives? - . phil zimbardo thinks so…. mr. psychology has a message for america.

Chemistry in Our Lives - . chapter 1. chemicals. what are they?? there is nothing you can touch or hold that is not made

Civics In Our Lives - . why do we study civics?. civics is the study of our rights and duties as citizens – it is the

Rhetoric in our Lives - . definition of rhetoric: the art humans use to process messages sent and received.

Ethanol in our Lives - . april 4, 2005 the metabolisms 2 names of team members. ethanol as a fuel additive. goals

Chemistry in Our Lives - . chemistry and chemicals. what is chemistry ?. chemistry is the study of substances in terms of

Science in our Lives II - . hospital vs. urgent care/family doctor. go to the hospital if:. falls with injury or while

Energy In Our Daily Lives - . our energy sources, budgets, expenditures. where does energy come from. ultimately, from

Digital technology in our lives - . smspeak don't understand what your kids are saying when they sms you? here's help:

Motion in Our Daily Lives - . emphasis on amusement parks, circular motion. what kind of motions do we feel ?. aside from

Energy In Our Daily Lives - . our energy sources, budgets, expenditures. where does energy come from. ultimately, from

Probability in our Daily lives