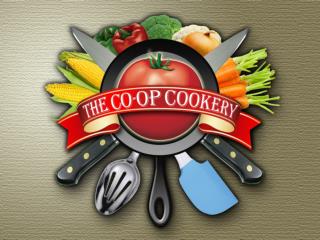 Show notes: 1. THIS IS A SQUARE FORMATTED SHOW Zoom the projector to fill the screen - Top-to-bottom with this slide. 3.

A Virtual Life Jacket Fashion Show - . why a fashion show?. because when most people think life jacket, they think

Menu Production Records - . webinar june 7, 2012. brought to you by:. purpose of the webinar. show you the information

MISSION IMPOSSIBLE - . redemptive, selfless and indiscriminate. your mission: (should you choose to accept it) is to

Show Me the Evidence! - . identifying the truth about rx drugs enter event/location may 19, 2008. faculty disclosure.

N O T E - . if the slide show is not launched, click on view  slide show in the menu bar at the top of the power point