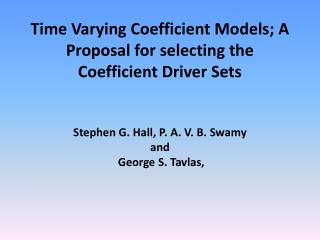 Distributive Property: Advanced Problems - . it may be necessary to review the basic distributive property problems in

GO A Powerful And Versatile Tool To Teach Thinking, Reading And Writing At Every Level For Every Subject - What problems