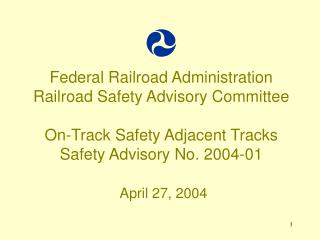 Officer Safety Advisory - . there is a new type of gun on the market . one of these things is not like the other . can

Palmerston North Safety Advisory Board - . a partnership between the ministry of justice, the palmerston north city