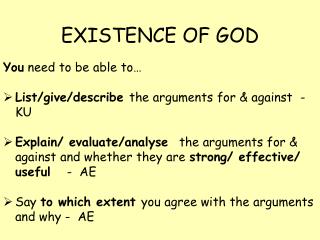 The List of What Customers Could GIve a Shit About - What type of marketing do your customers care about? which ones

Knowledge - Made by mike gershon – mikegershon@hotmail.com. knowledge. press me. press me. comprehension. press me.

Knowledge - Made by mike gershon – mikegershon@hotmail.com. knowledge. press me. press me. comprehension. press me.

Summarize the arguments made by critics who rejected the culture of the fifties. Describe the causes and effects of urb

Leading Groups and Teams - . learning objectives. list and briefly describe the types of teams used at work explain the

Personality - . what makes you who you are?. warm up . on a ½ sheet of paper- write a list of words/characteristics that

Objectives - Chapter 6. objectives. describe the electron-sea model of metallic bonding, and explain how the metallic