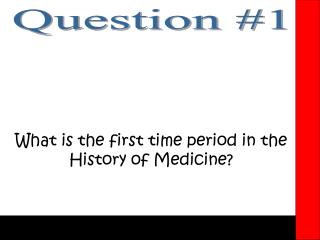 Question Answering - . cs 290n, 2010. instructor: tao yang (some of these slides were adapted from presentations of

Cold War Test Review - . …as opposed to a hot war. question 1. the goal of the berlin blockade was to…. question 2.

Automation Anywhere Interview Question - Automation anywhere is one of the best tool to learn in rpa. hope tutors