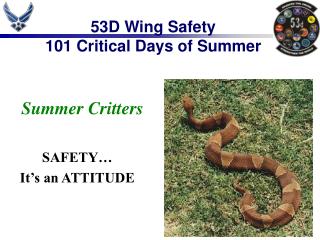 INTRODUCTON TO LAW- SUMMER SCHOOL NOTES-2013 - . summer school lecture notes. i- law&amp;society. why do we need