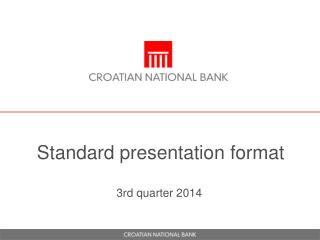 Standard 10: The Thinking Standard - Stretching All Readers with Complex Text - These are the slides that go with my

The Importance of Standard Operating Procedures (SOPs) in Clinical Trials - . the main objective:. be a great clinical

Process of a Standard’s Development Following a Standard from Inception to Publication - . dave terruso editor kate

The API 579 Fitness-for-Service Standard – The Current State of Technology and a Ten Year Look Ahead - . 10th annual