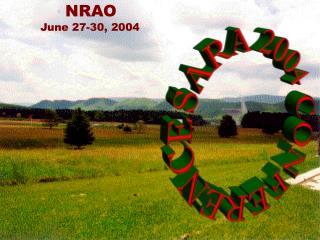 27 June - . graded papers and grade reports keep the mla argument paper to refer to the annotation to help you revise and

27 October 2004 - This is a template – not even a 1 st draft. each research page requires input from the faculty