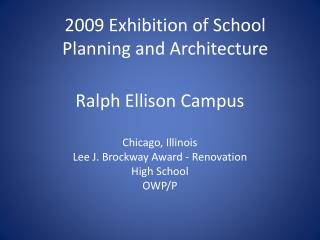 Ralph Ellison - . by kayla sedbrook. his life. born: oklahoma aspired for a career in jazz music moved to new york