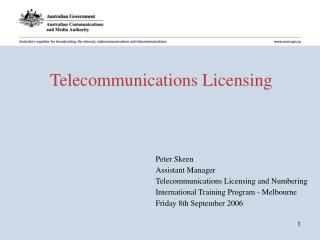 Telecommunications - . &quot;this 'telephone' has too many shortcomings to be seriously considered as a means of