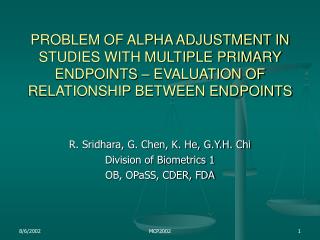 Sridhara Potluri - How to install and run drupal?. sridhara potluri. drupal :. this is a typical installation on windows