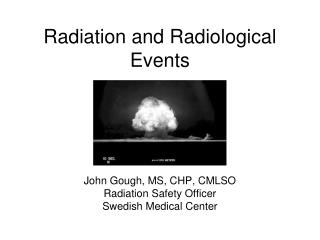 Modelling in the field of Radiation Biology and Radiation Epidemiology - . april 8-19 2013 herrsching at the ammersee.