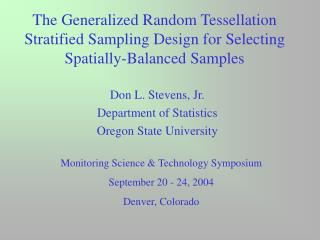 What Can We Learn from Quantitative Data in Statistics Education Research? - . sterling hilton brigham young university

Statistics - . 9th grade – maths. introduction. what is statistics ? statistics  is the study of the collection,