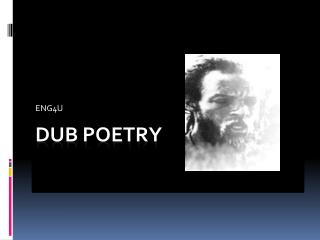 SCRUB-A-DUB-DUB an Original Poem - . lettie m. naski illustrations by internet. about the author. i am a life skills