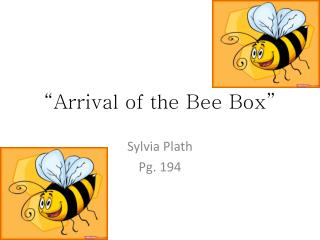 'Inventory of Negroes, Cattle, Horses, etc on the estate of Sir James Lowther Bart in Barbados taken this 31st day of

A Survey of Dynamic Scheduling in Manufacturing Systems By - Djamila ouelhadj and sanja petrovic. okan dükkancı

20.10.2013 Sunday - . malahide castle. malahide marina. finally we arrived in dublin. as we were to wait for the arrival

2013 The Last of the Chinese Dynasties and Arrival of Europeans - . weaknesses of the qing dynasty and how the europeans

1. IN PLACE OF POST-COMMUNIST STUDIES: FROM TRANSITION TO ARRIVAL PROFESSOR RICHARD ROSE - Ugwt-nov08.ppt 7.11.08. 1. in

2 nd Grade Parent Orientation - . welcome, parents and students!. my goals. to provide a caring , engaging, and