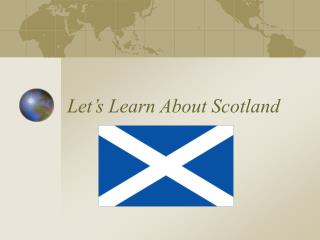 Chapter 4 - . supporting processors and upgrading memory. objectives. learn about the characteristics and purposes of

Chapter 3 - . all about motherboards. objectives. learn about the different types and features of motherboards learn how

Stacks - . chapter 8. objectives. in this chapter, you will: learn about stacks examine various stack operations learn