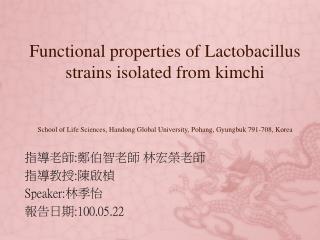 Date: 22/05/2012 - Presentation to the portfolio committee on the status of ports of entry and asylum seekers management.

Speaker: - Who audits the auditors? the value of internal and external quality assessments. speaker:. speaker background