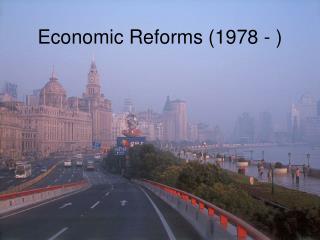 Unit 6: ECONOMIC REFORMS - . writing. writing. understanding and writing about statistics. a. some kinds of charts. 3.

1978 - The evolution of the brownfields market.

1978 - . peoples democratic party seizes is too powerful and split in the ethnic lines so that’s how the war began in

Economic Issues – Chapter 11 - . resources and reserves. resource: anything that meets people’s needs including

Economic Issues – Chapter 11 - . resources and reserves. resource: anything that meets people’s needs including

1978 - Fibronectin shown to colocalize with fibrillar actin. proposed a transmembrane relationship between microfilaments

Social and Economic Reforms in Britain - . identify the social and the economic reforms that benefited british workers