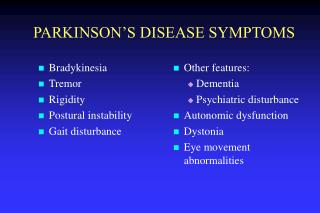 LYME DISEASE and Tick-born Co-Infections Dr. Emily Maiella 413.230.4462 - . introduction. what is lyme disease how is

Chapter 13 - . common medical emergencies. objectives (1 of 5). identify the signs and symptoms of the acute abdomen and