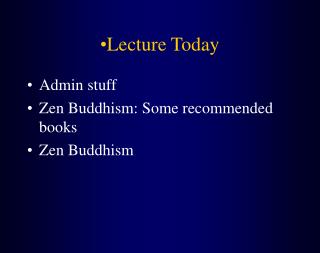 Today s lecture - What causes the seasons?. the orbit of the earth is an ellipse, not a circle, and the earth is closer

TODAY S LECTURE AGENDA - Introduction to microbiology. microbiology = study of organisms that are too small to be seen by