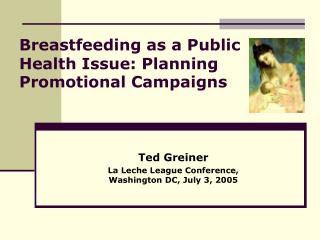 Are You a Pioneer in the Care Planning Process? - . rebecca hall retired, alabama department of public health, division

IHS Health Education Program Mary.Wachacha@ihs.gov - The documentation of breastfeeding education in the ihs to meet the