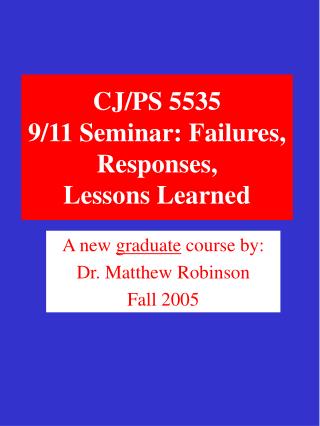 Persuasive Speaking - . reflection (name, lab #, instructor). what is one thing you learned from the content of the

What Will We Accomplish? - . brief history evolution of the sf 424 r&amp;r agency implementations and lessons learned

Context for Teaching - . module a. reconnecting to skill building. reflect on the knowledge and skills learned in

What you should have learned in Soc 325 (if you had been paying attention) - . paul lasley jolene glenn tomoko ogawa.

Integrity Management: Lessons Learned, Challenges - . a presentation by the hazardous liquids pipeline industry to the

Probability Theory: Counting in Terms of Proportions - . a probability distribution. proportion of males. height. the

What we have learned from the Francis Report - . claire barkley medical director sssft. overview. background- francis i

All My Sons by Arthur Miller - . justification questions. remember:. to answer the hots questions you must first choose