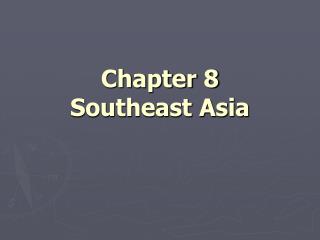 Southeast Asia - . warm-up 4/7- what countries are part of southeast asia? . physical geography . one of the most

Southeast Missouri State University Benefits Orientation - . your 2014 benefits. your benefits are effective on your date

The Vietnam War - . section 1 – background to conflict. opening questions. where is vietnam? who is ho chi minh? why

Praying for the Nass Family in Southeast Asia - . redeeming king. you are the lord exalted above the most high, the ruler