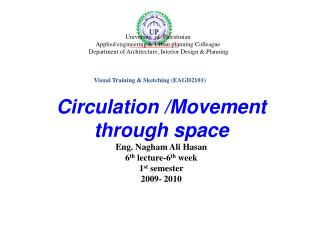 Chemistry—Semester 2 - . the plight of onondaga lake dun, dunnn, dunnnnnnn………. everyone take a seat and get ready

Semester Exam Review - . 2014. a fault is ____. a fracture in the earth where movement has occurred. an earthquake’s

Week 1 Lecture Review - . do you remember? definition of the internet “internet” vs “the internet” 3 types of