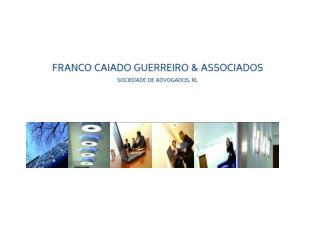 Angola - . large coastal state on the south atlantic coast. cabinda is an oil-rich coastal enclave to the north of the

Business Reducing Term Unique Product, Unique Opportunity - For agent and broker use only. not for use with the general

“Ten Things I Wish I Knew When I was 20” - . tina seelig, ph.d. every problem is an opportunity for a creative

Diamond Conflict In Angola - . by: ola kasprzyk and jackie mazariegos. location of angola. angola is located in southern