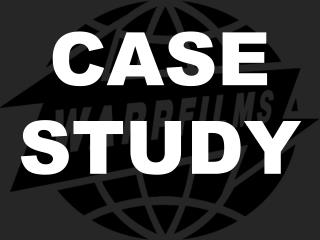 CASE STUDY. Learning Objectives. To research and revise the case study for Section B of the exam. Warp Documentary.