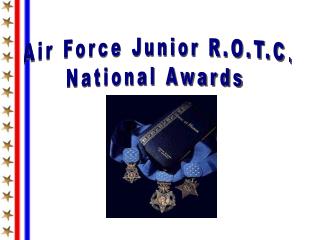 Organization of the AFJROTC - . motivation. as an air force junior rotc cadet, you are a member of a strong organization. 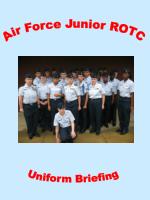 Air Force ROTC - . disclaimer: information given is subject to change without notice by aetc and the holm center source: