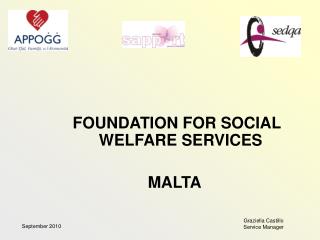 September, 2010 - Summary of 2010 midterm annual activities of the office of the commissioner for human rights