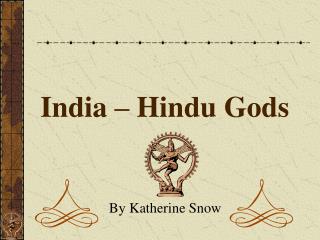 Hinduisum - . learning objectives. at the end of the lesson you will learn: what is the hindu way of life? how do hindus

Hinduism - . hindu-symbols :. a variety of hindu symbols are used in art, sacred objects and rituals. they usually

Greek gods - Quiz. greek gods. gods. ancient greeks believed in many gods, i have some gods bellow. t his text will show

Hinduism Today - . objective. by the end of this slide show, you should learn: where the word “hindu” came from.

THE BASICS OF BUDDHISM - . siddhartha gautama (buddha = “enlightened one”). thought of himself as a hindu maintained

Hindu - Beliefs. hindu. by, allan ng. introduction. hinduism is one of the largest religions in the world today.

Hinduism - . a hindu is…. “any indian who is not a muslim, christian, parsi, or jew.” (republic of india, hindu