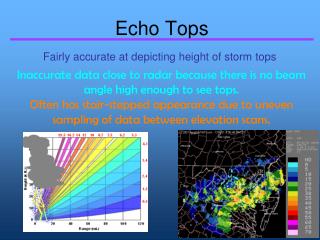 Women Tops - Shop for women tops and other women wear at sbuys.in. an online platform to buy tops for women from designer

Box Tops! - . the winner for march was ainsley robinson from ms. sweitzer's class.  the total box tops collected so far

Elegant Tops - Elegant tops for women and kids are available in precise, comfort and styles at rosesanddreams.us. shop