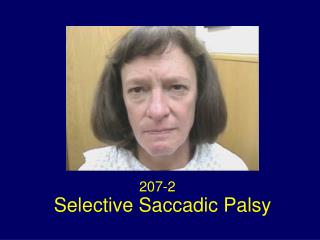 Children with Hypertonia - . what is cerebral palsy (cp)?. a group of disorders impacting the development of movement and

Chapter 13 - Genetic technology selective breeding for a long time, humans have selected the best plants and animals to

Cytomegalovirus infection - . presented by: dr.d. al-masri. moderated by:dr.y.abu-osbaa’. introduction. it is the most

Thayer - Martin agar - . chocolate agar has been modified to be selective for neisseria gonorrhoeae and neisseria