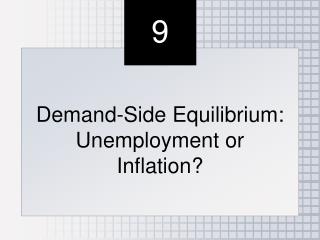 Equilibrium - . objectives. outline the characteristics of chemical and physical systems in a state of equilibrium deduce