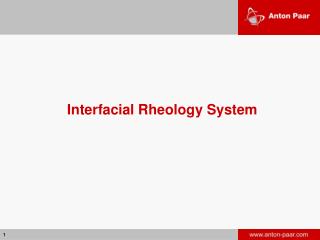 Rheology - . goal : to understand some simple stress-strain relationships. relationship between stress and strain. why

Crystal Interfacial Angles - . even when the crystals are different sizes, angles between equivalent faces are the same

Constraining crustal rheology and lower crustal flow in the Tibetan plateau - . update from cider 2011: dynamics of