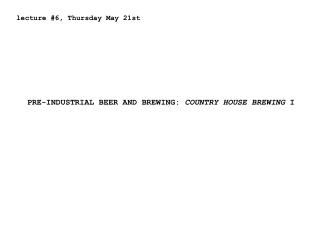 William A. Goddard, III, wag@kaist.ac.kr - Lecture 18, november 5, 2009. nature of the chemical bond with applications to

Complexity A new perspective for the 21st century - . &quot;i think the next century will be the century of

Patients, Providers and the Family: The Dynamics of Geriatric Care in the 21st Century - . victoria h. raveis, ph.d.