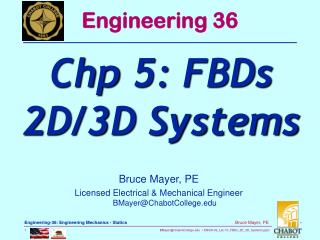 Basic Electrical Safety - .  course not designed to teach you to work on electrical equipment.  you will not be

Getting Licensed as a Professional Engineer, Geologist, or Geophysicist with APEGGA - . park powell, p.eng. apegga