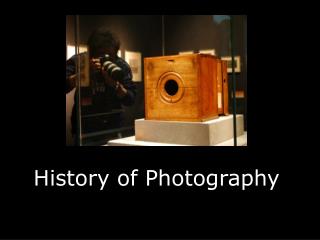 Fashion Photography - : jeff tse, many photographers are driven by something singular in their imagery. it is the essence

Most Beautiful Bird Photographs - Bird photography is one of the most popular genres of nature photography. this should

Historical Development of Humanities - What is humanities? a group of extensive disciplines (such as arts, art

Celestial and Atmospheric Photography from Members of - The amateur astronomers association of pittsburgh. elliptical

History of Photography - . it could be said that photography was not “invented”… but that it evolved over time. .

Modern to Contemporary - . photography from world war ii to the present. art photography- modernism and surrealism .

Life is like photography - . you develop from the negatives. the outcome may be positive!. module 1: exploring conflict.