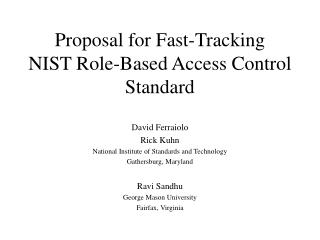 Standard and Transmission-Based Precautions - . standard precautions:. set of rules that were developed by the cdc. under

ACCESS CONTROL - . the most fundamental element of information security is to ensure that only those who have a specific