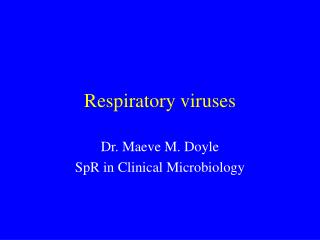 INFECTIONS OF THE UPPER RESPIRATORY TRACT - . they are among the most common reasons for visits to primary care providers

Viral Infections of the Respiratory Tract - . viral causes are the most common causes of upper respiratory tract