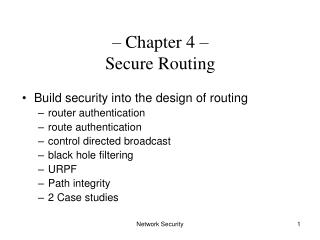 Postfix - . postfix. free and open source mail transfer agent (mta) for the routing and delivery of email intended as a