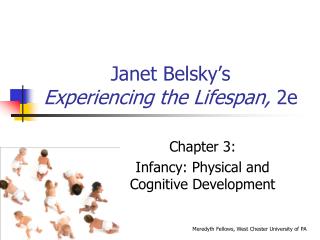 Janet and Cloud Services - . not just about research respond to expressed needs no solutions in search of a problem look

Ligers lifespan - . topic. the topic of my project is ligers lifespan. i am interested in this topic because i was told

EXPERIENCING GOD'S GLORY - . through thanksgiving. a thanksgiving study of 2 chronicles 5:11-14. the first of two

Experiencing a fulfilling life - . i have come that they may have life, and have it to the full. - jesus in john 10:10.