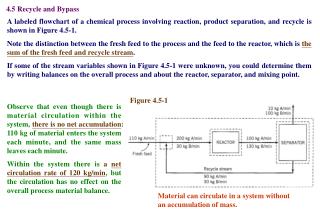 RECYCLE! - . a presentation for kids. garbage. more and more garbage! every day people throw away trash. as the world

Recycle! - . by:noelly!. why is recycling so important?. .recycling is one of the best ways for you to have positive

Coupling and Bypass Capacitors - . coupling capacitor : -passes a signal from one ungrounded point to another ungrounded

Sewage Treatment and Recycle - . what is sewage?. sewage is the wastewater originating in homes from kitchen