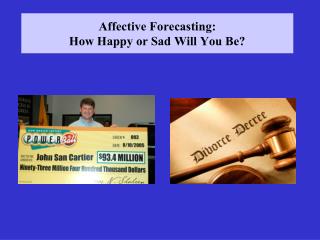 LECTURE. 31. SUMMERY OF FIRST TEN LECTURES - . summery of lecture 1. unit 1. introduction to the art, craft and

IT AUTOMATION - . lectures 6 and 7. developed by dr. masoud sadjadi. powered by kaseya &amp; it scholars. last

BIOCHEMISTRY LECTURES - . figure 10-2 2. stages in the extraction of energy from foodstuffs. enzyme is inhibited by

General GeoAstro II: Astronomy - . the name of the game : slides will not be put on the web attend the lectures, take

Introduction to - . bioinformatics. general information course methodology the course consists of the following

Wordnet and word similarity Lectures 11 and 12 - . centrality measures (for hw2). how representative is a sentence of the