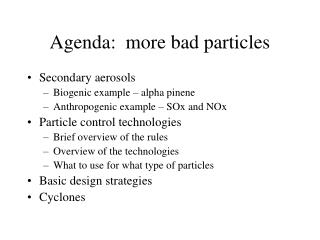 Feeding in Sponges - . particles larger than 50 micrometers cannot enter the ostia and pinacocytes consume them by

Chapter 5 Gases - . the structure of a gas. gases are composed of particles that are flying around very fast in their

The History of Particles: Progression of Discoveries - . review of concepts, progress, and achievement from atoms to

Properties of Gases Chpt. 10 - . a quick review matter is anything that occupies space and has mass there are three

Charcoal hemoperfusion: Principles and differences from hemodialysis - . alex yartsev , 02/06/2011. what is