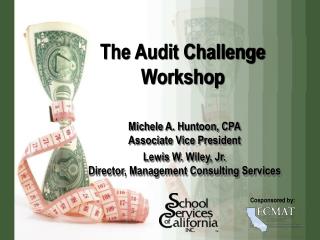 University of Hawai’i - . year-end and other issues. presented by financial management office may 17, 2006. order of

Presented by Johnathan Kunz Vice President, Nu Skin Taiwan May 23, 2006 - The operation and management of a direct

The Hopewell Centre A Community of Hope and Wellbeing - . the visionaries and founders. mrs deirdre hanna and rev dr ian