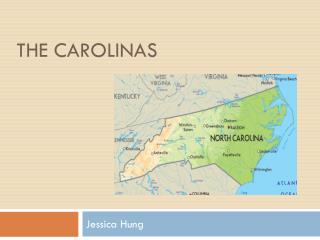 The Carolinas. Jessica Hung. Founder. In 1670, the English established a new colony on the coast, north of Florida but south of Virginia. In 1663, King Charles II issued a royal charter to eight nobles to settle the area south of Virginia. They created Carolina and included the previous The Carolinas - . by: ryan govi zach helon caleb martin. this image is nice, but one thing is missing…. you!. come to

Carolinas Coast: A One-Stop Shop for Marine Observations in the Carolinas - . a partnership among: carolinas coastal

Carolinas Coast: A One-Stop Shop for Marine Observations in the Carolinas - . a partnership among: carolinas coastal

Bird-Friendly BMP’s for Bottomland Forest in the Carolinas - . birds and people on common ground. typical hardwood

Historical Romance - Be the Light - Lighthouse Publishing of the Carolinas - We offer the best historical, romance,