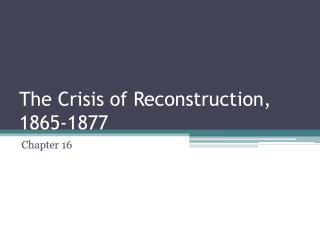 Capital and Labor in the Age of Enterprise, 1877–1900 - . what factors led to the economic success of industrial