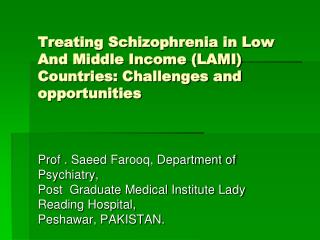 Schizophrenia - . chapter 14. psychosis. psychosis is a state defined by a loss of contact with reality the ability to

The HIV virus - . hiv/aids worldwide by region. the overwhelming majority of people with hiv live in low- and

Psychopathology and the Brain - . schizophrenia. comes from greek words meaning “split” and “mind” people with