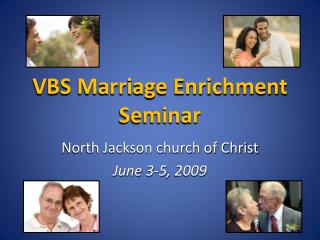 VBS Marriage Enrichment Seminar. North Jackson church of Christ June 3-5, 2009. “In every marriage more than two weeks old there are grounds for divorce; the trick is to find, and continue to find, grounds for marriage.” -- From the play, Double Solitaire , by Robert Anderson. Schoolwide Enrichment Model - . by joe renzulli sally reis. there is no one “best way”…here is what we mean by a

How to Balance Between Your Mother and Wife - Now you are married and you think your life will be happy forever. is this

SELEX (systematic evolution of ligands by exponential enrichment ) - . is a method that was originally developed to

Choices in Relationships - . introduction to marriage and family. chapter 1. an introduction. chapter outline. choices in

Making the Wise Choice For Marriage - . life is about making choices. at creation god gave us the freedom and power to